Harm the Disease Not Patients

EpicentRx™ began with a simple question: “what is the best and most effective way to treat patients?” The answer: in combination. Too often, however, combination therapies harm the patient more than the disease, which was a non-starter for us. This led us to develop a new class of therapies that are intended to target cancer and other chronic diseases both alone and in combination with minimal toxicity and maximum activity. 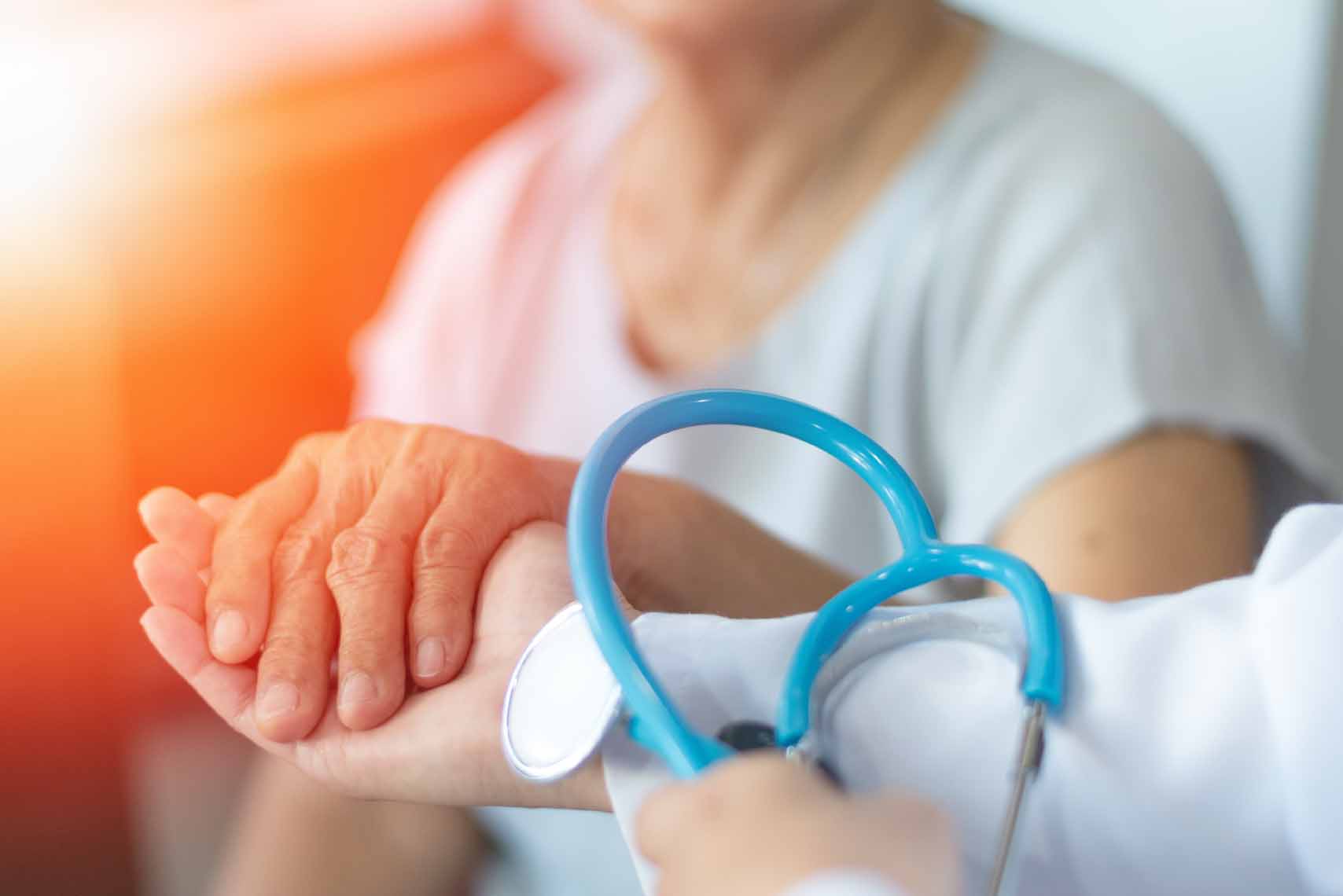 Our Mission Statement Defines Our Culture.

Just as patients are best treated in combination with therapies that work together in sync with minimal harm to patients, so our culture aligns around a common, shared objective: team success, which translates to the approval of our drugs, devices, and vaccines hopefully for the benefit of patients without any other—or without any good—treatment options. 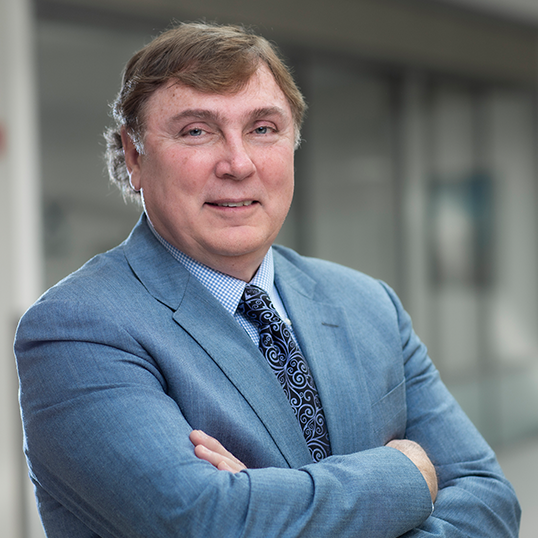 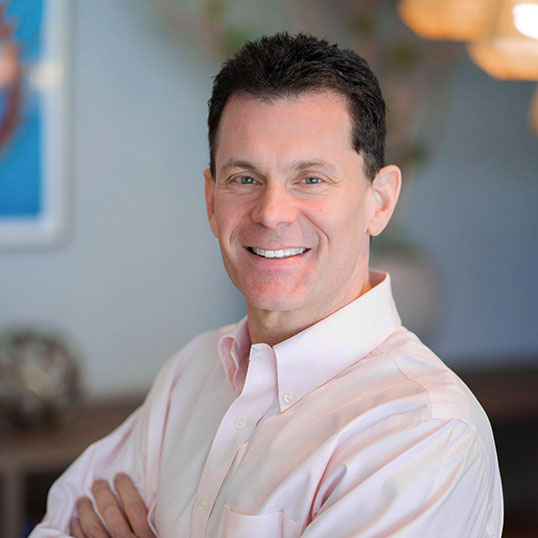 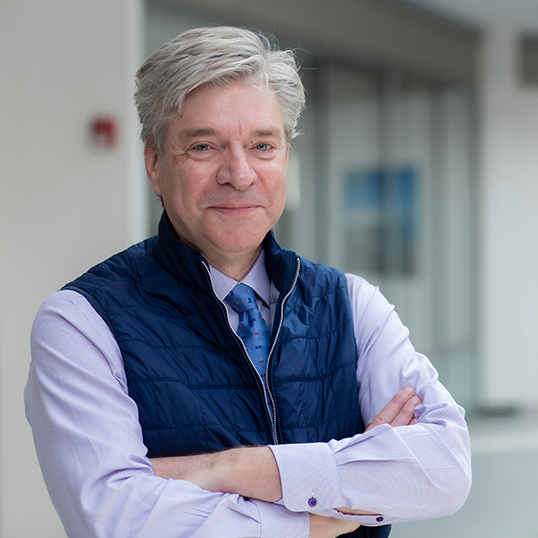 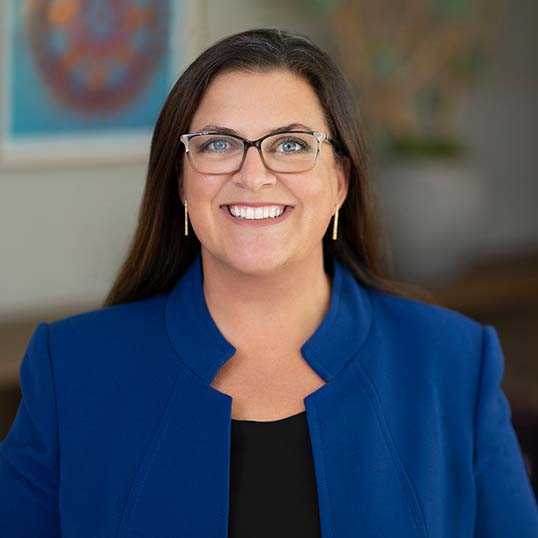 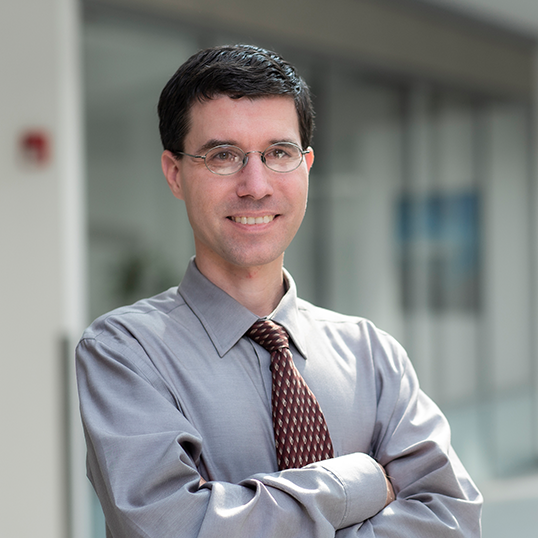 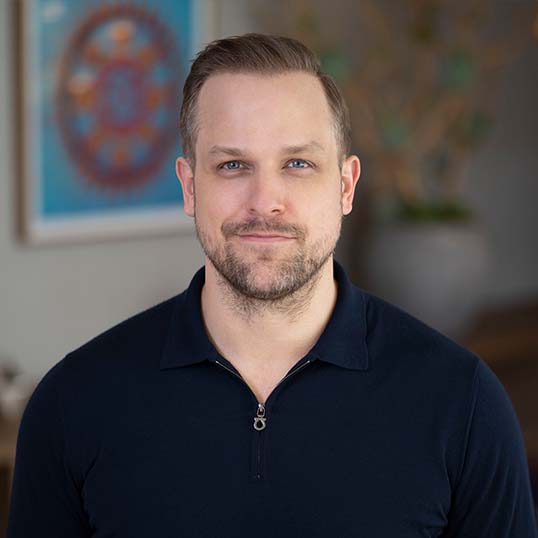 Behind the company’s mission is a group of exceptional people

Founded on a vision for better care

An exceptional leader and true visionary, Arnold Oronsky, Ph.D. founded EpicentRx to change the paradigm of how patients experience treatment. “Arnie” combined a deep understanding of medical research with a passion for improving the lives of patients and an exceptional talent for building teams focused on novel therapeutics. His legacy lives on in the team he assembled and the core mission of EpicentRx. 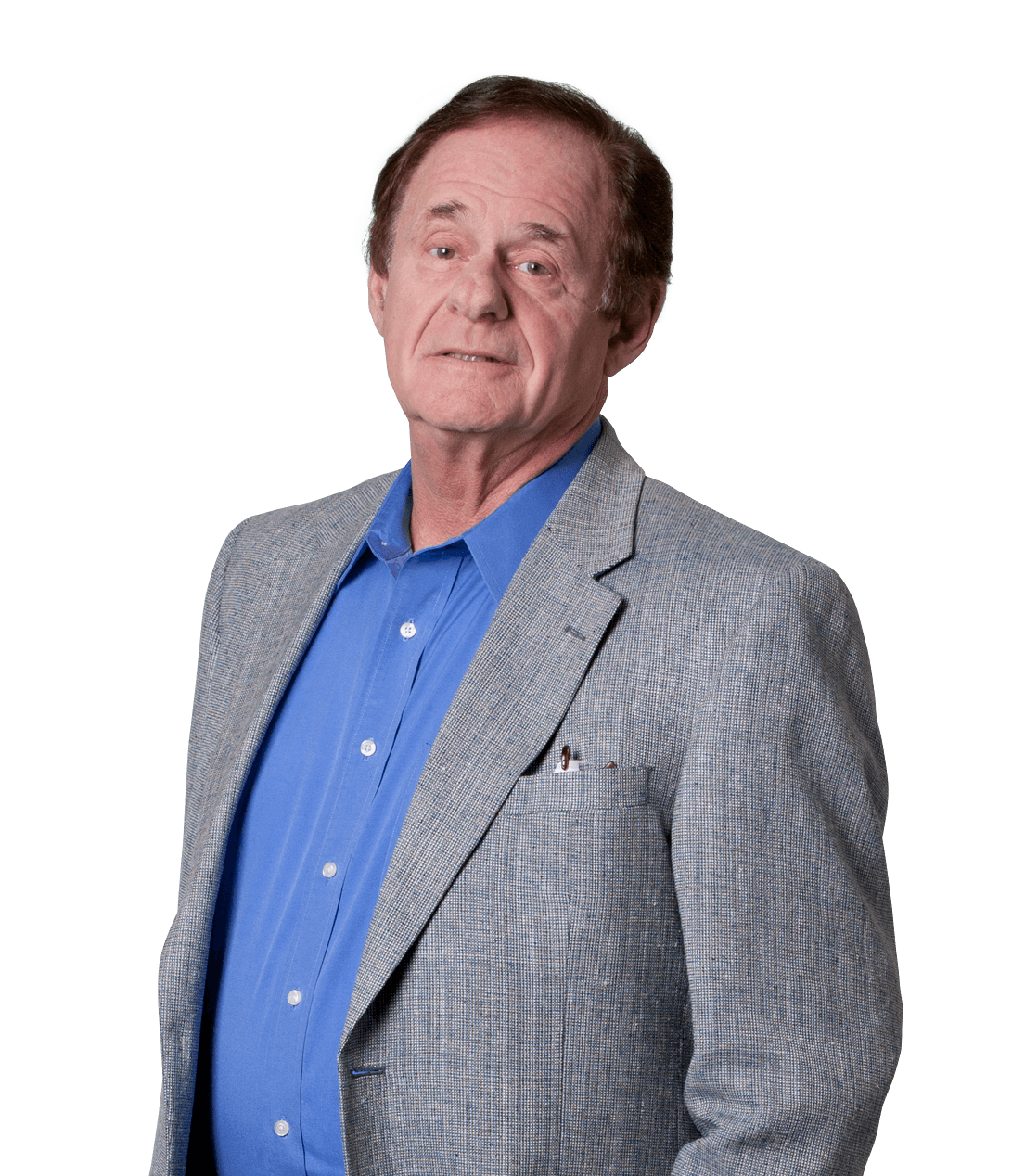 Dr. Tony Reid, Chief Executive Officer at EpicentRx, holds a PhD focused in Antiviral and Antitumor Activity from Stanford. Reid further pursued his MD at Stanford focusing on targeted viral vector for cancer therapy and histone deacetylase inhibitors. In addition to his role at EpicentRx, Reid continues his 13 years as a Professor of Medicine at the University of California San Diego Moores Cancer Center as a medical oncologist focused on early phase clinical research while simultaneously developing an adenoviral platform. Dr. Reid holds numerous national awards such as America’s Top Doctor (top 1%), 2008 to present, America’s Top Doctor for Cancer (top 1%), 2009 to present, and America’s Most Honored Professional (top 1%), 2016 to present. 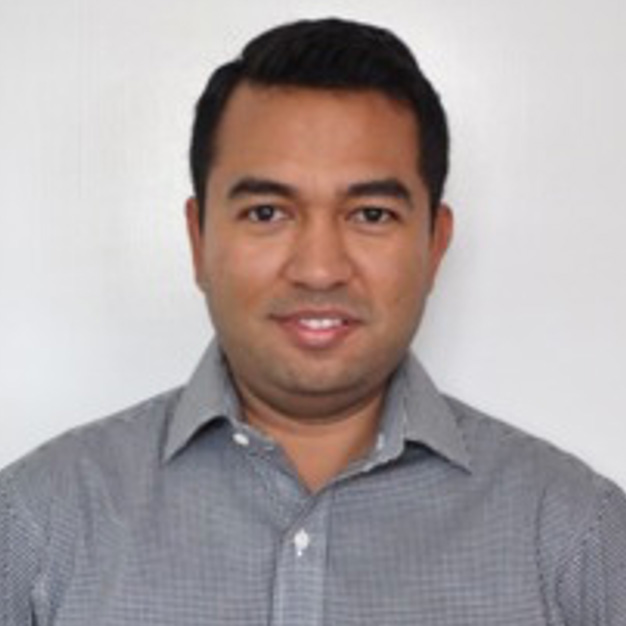 Dr Richard Gordon leads the Translational Neuroscience Laboratory at The University of Queensland and has a career track record of research in neuroinflammation. His research program aims to develop new therapeutic strategies for the treatment Parkinson’s disease and other neurodegenerative disorders, with a focus on targeting chronic immune and inflammasome activation which drives neurodegeneration. Dr Gordon’s research has contributed to groundbreaking advances in the field neuroinflammation, including most recently, the discovery inflammasome activation in PD as a key driver of synuclein pathology and disease progression. He also Dr Gordon is a board-certified Toxicologist with the American Board of Toxicology (ABT). He is also a Science Ambassador for the World Parkinson’s Coalition and has served on the Gene Technology Technical Advisory Committee (GTTAC) for the Department of Health for the Australian Federal Government.

Chris Larson completed an MD/PhD program at UT Southwestern in 2009 with a dissertation in molecular biophysics. Thereafter he completed a residency in Internal Medicine and a fellowship in Hematology/Oncology at UC San Diego where he worked in the lab of Dr. Tony Reid on oncolytic viruses (OVs). Chris was hired by EpicentRx in 2017 when the company acquired the OV technology.

At EpicentRx, his work focuses on the clinical translation of AdAPT-001 and the development of in-house manufacturing processes.

Leads financial reporting, accounting, and related internal controls. Since joining in 2015, Mrs. Stirn has served various roles in clinical, corporate, and financial operations. Mrs. Stirn has over 15 years of experience in clinical research management, specializing in oncology and immunology. BA in Chemistry and a BS in Physiological Sciences from the University of Arizona and earned a MBA in Accounting from National University. 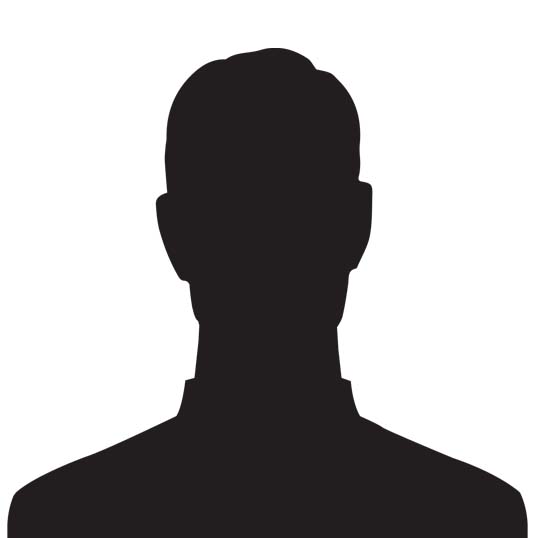 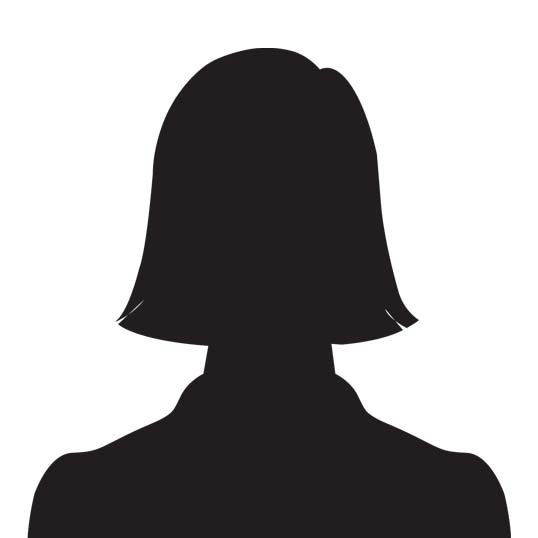 I’ve been an HR professional for more than 30 years. About half of that experience was in large corporations, some with more than 2500 employees and some with only four employees. My most recent corporate experience was Vice-President of Human Resources and Administration for Toshiba. During this time, I also spent about 12 years providing as needed human resources consulting services to companies across a wide range of industries. I have a B.S. in Business Administration from California State University, Pomona and an MBA from the University of Phoenix. In 2001, I earned a certificate in Life Coaching from the Hudson Institute of Santa Barbara. Currently, in addition to teaching at up to six different campuses and running my private consulting practice, I speak to groups on various HR and employment related topics such as employee retention and avoiding sexual harassment and litigation.