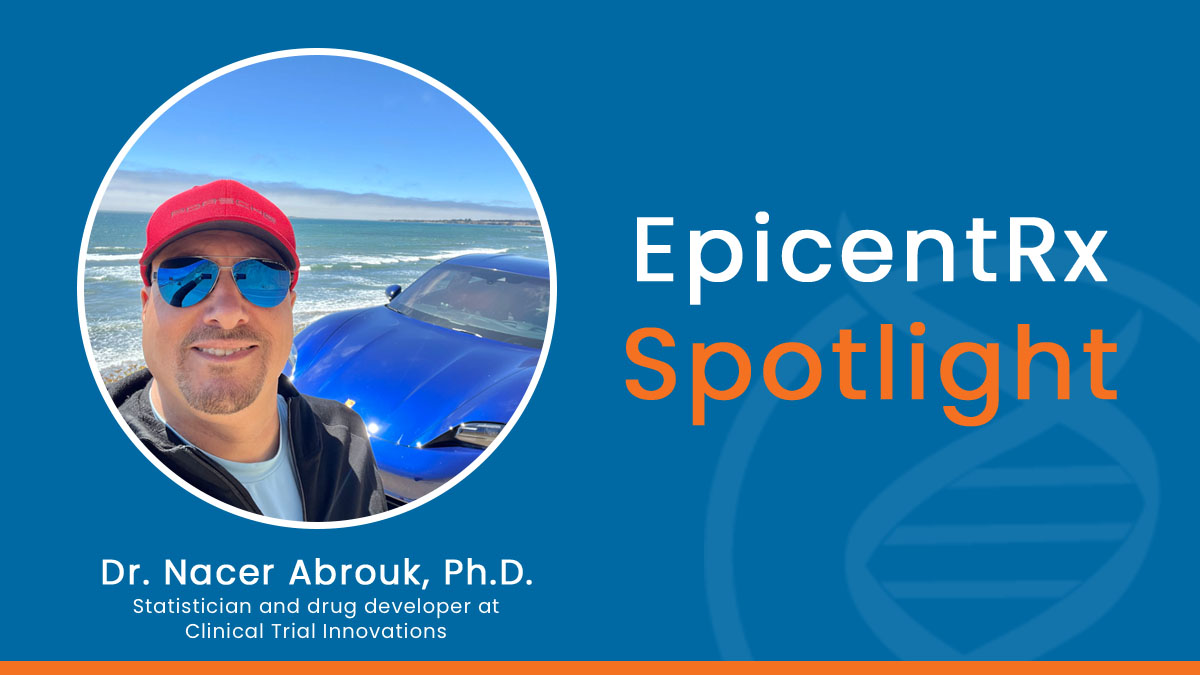 According to Dr. Nacer Abrouk, PhD, a statistician/drug developer that consults part-time for EpicentRx under his company, Clinical Trial Innovations (CTI), “I can’t pump gas, but I can do statistics.”

This statement may explain why Nacer, a Porsche enthusiast, owns a Taycan, Porsche’s first fully electric vehicle. Nacer drives his Taycan like he works—fast but precise and integritous, zooming around tight corners, but never cutting them. Set a deadline for Nacer, say in 3 weeks, and he’ll finish in 1, with a document that is essentially error-free minus the occasional typo. Call Nacer at 2 am on a Saturday—and believe us, we have— and he immediately answers the phone. Not only that but he’s always on board to pull a “nuit blanche” in his native French, that is to say, an all-nighter if it’s called for to get the work done—and sometimes, no exaggeration, even if it’s not!

Of French and Moroccan descent, Nacer is fluent in 4 languages: English, French, Moroccan, and Math, the language of clinical trials. A common phrase in his lexicon is “can do”, which sets him apart from 99% (p=0.00001) of his colleagues, especially those that work in clinical research organizations (CROs), large multinational corporations that manage clinical trials, where the operative words are “can’t do without a contract amendment”. As in:

Believe it or not, these are excerpts and approximations of actual conversations with CROs that, by and large, hold biopharmaceutical companies hostage with the overuse of change orders and other contract additions or modifications to force them to shell out more money once the clinical trial is well underway and it feels too late to back out and look for other options. The implicit or explicit threat is that unless companies agree to continue to ‘feed the CRO meter’ for the privilege of access, the CRO will replace its current ‘A team’ with a much less experienced one – which most pharma companies with insecure and limited operating budgets and very tight deadlines can ill afford to have happen. Given the high costs and the subpar performance that these opportunistic business practices generate, it is no wonder that 14/15 drugs in clinical trial development fail.

Statistically speaking, this makes Nacer an outlier – one who diverges abnormally from the mean – because he has been associated with no less than 6 drug approvals at different companies. These are Lipitor, Neurontin, and Rezulin at Parke Davis, Epogen and Neupogen at Amgen and a bupivacaine patch at Durect. To put the improbability of this track record in some perspective, most drug developers would count themselves lucky if 1 drug that they worked on throughout their whole career gets approval, let alone 6. Hopefully, Nacer is not done either, if RRx-001 and AdAPT-001 from EpicentRx are eventually approved. In the world of pharmaceutical development, a drug approval is on par with a “Champions League/Super Bowl” win, which happens to a player maybe once, if the gods are smiling, but rarely ever more than once. This makes Nacer the Tom Brady of drug development, still going strong after several decades, with multiple “rings” to his credit and possibly even more on the way.

What are the odds of an RRx-001 and/or AdAPT-001 approval in one or more indications? Qualitatively, in our admittedly biased opinion, we would say “very good”. For a quantitative and more objective and dispassionate answer, it is best to consult Nacer, who never holds back and is brutally honest to a fault. He’ll calculate the odds for you right away down to the nearest decimal point on software that he himself invented. Like we said about Nacer before, he’s fast but precise and integritous. 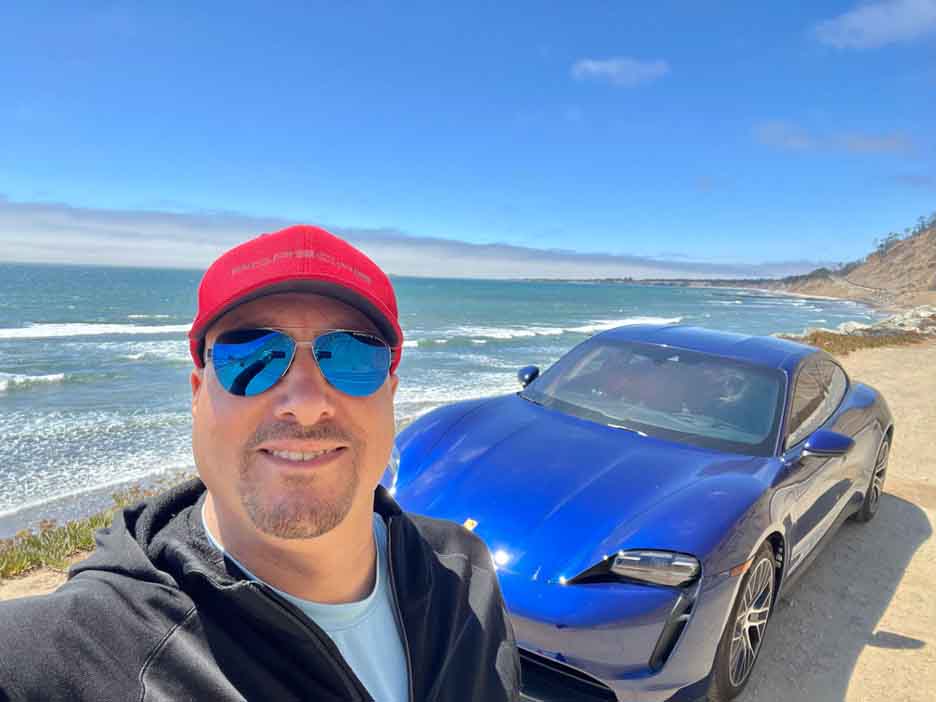