William Coley, The Godfather of Immunotherapy 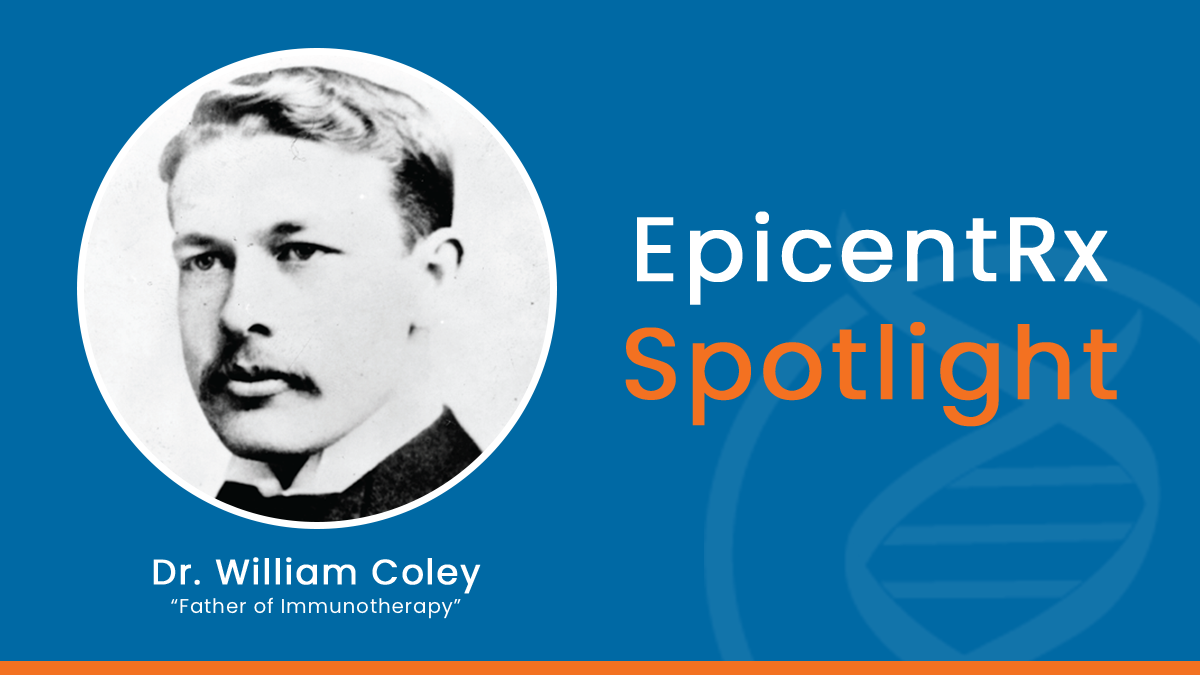 William Coley, often regarded as the “Father of Immunotherapy”, was a bone sarcoma surgeon in New York from 1890-1936. He is famous for having developed a cocktail of heat-killed bacteria that came to be known derogatorily as “Coley’s Toxins”, which he used to treat more than 1000 of his sarcoma patients, several of whom reportedly went into remission from it.

Like most geniuses, Dr. Coley was way ahead of time, more than a full century ahead, in fact, having been criticized by the medical establishment and blacklisted by no less than the American Cancer Society until 1975, long after his death, due to the lack of a known mechanism of action for “Coley’s toxins” (available commercially from 1899) as well as the risks of infection with highly pathogenic bacteria.

It wasn’t until 2000 with the introduction of the first checkpoint inhibitor, ipilimumab, that Dr. Coley and his immune based strategy were vindicated, as immunotherapy is now widely regarded as the best hope for cancer therapy. Like Coley’s toxins, a term that is meant very respectfully, in recognition of Coley’s uncanny prescience, the purpose of oncolytic viruses like EpicentRx’s AdAPT-001 is to express therapeutic genes (such as a TGF-beta trap in the case of AdAPT-001) and to stimulate the immune system to “go after” cancer cells.

So far so good in the case of AdAPT-001, where evidence of activity has been seen in a clinical trial. 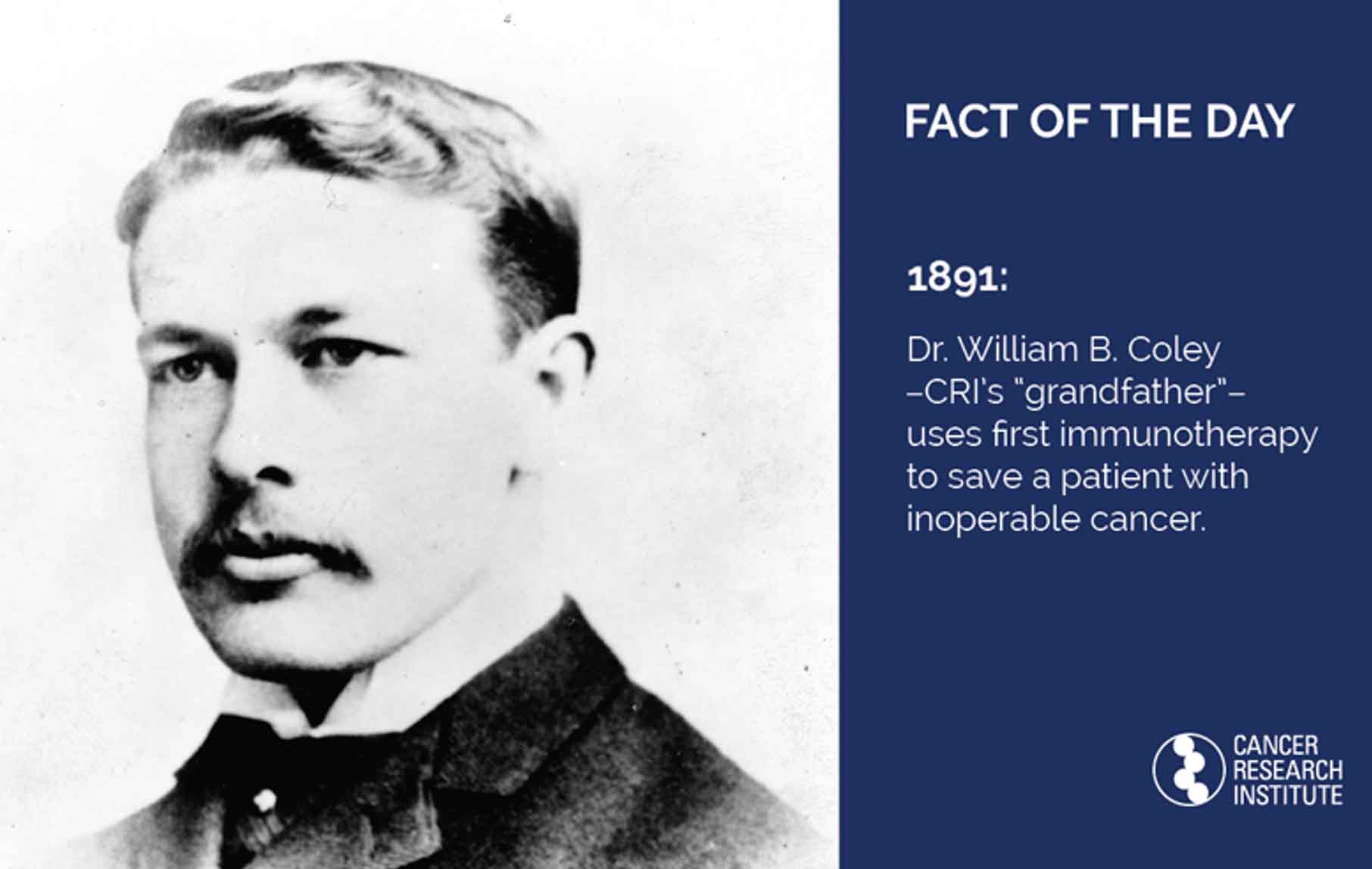