Interested in a wicked good analogy? Well look no further than the 30-minute presentation given by Drs. Bryan Oronsky and Richard Gordon at the 2022 Inflammasome Therapeutics Summit in Boston, Massachusetts.

In the presentation, Dr. Oronsky compared inflammation to the scene in Raiders of the Lost Ark when Indiana Jones calmly pulls out a gun and shoots a sword wielding assassin. According to Dr. Oronsky, “Inflammation doesn’t mess around. But, unlike Indy, its aim is imprecise. In response to a wound, a burn, a toxin, or an infection, the immune system breaks out the big guns in the form of enzymes, reactive species, and chemical mediators and indiscriminately opens fire with them to once and for all neutralize the threat. But in the process, it damages diseased and normal tissues alike.” 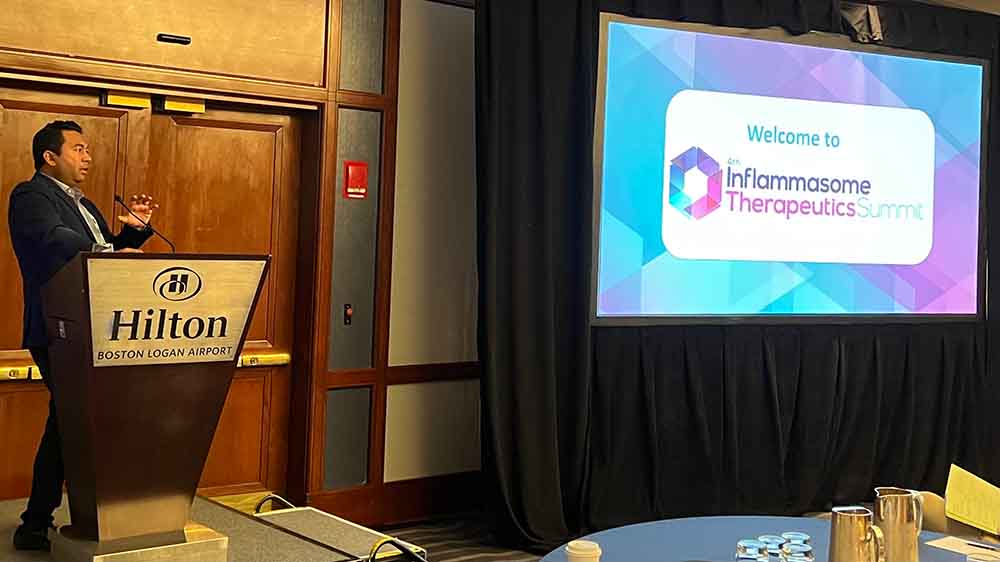 The longer that inflammation persists the more damage to normal tissues that occurs and the greater the likelihood of dysfunction or disease; this makes inflammation a common denominator and a driving force behind many different pathologies.

Dr. Richard Gordon was responsible for the part of the presentation, which really dazzled and impressed and, no surprise there, because he was, hands down, the rock star of the conference. Picking up where Dr. Oronsky left off, Dr. Gordon focused on groundbreaking, hot-off-the-presses data from his lab in Queensland, Australia, which demonstrates the antioxidant, anti-inflammatory, and neuro protective effects of RRx-001 in a drug induced rodent model of Parkinson’s disease. The presentation was very well received, and Dr. Gordon finished to loud applause. A round of smart, insightful questions from the audience followed, which Dr. Gordon very competently fielded. So how smart were the questions?

Well, these inflammasome researchers and clinicians really knew their stuff and, since the conference was held in Boston, it’s fair to say they were wicked smaahrt. 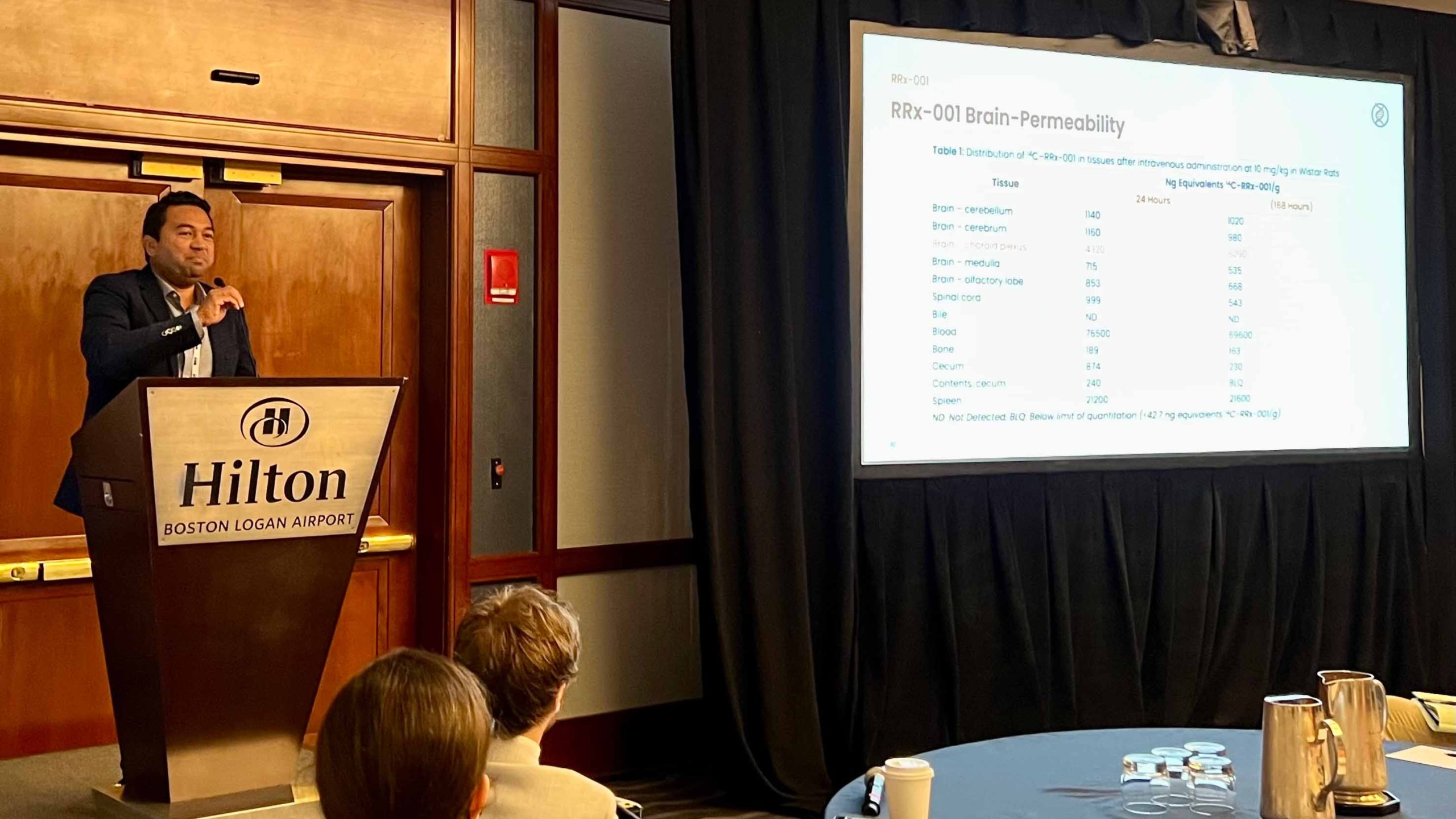